On July 17, 2014, Abentego, who was working as handy man for a Daytona Beach family, molested a child that lived in the home. Abentego has an extensive criminal history including convictions for aggravated assault, carrying a concealed firearm, grand theft, sale of cocaine, and attempted sexual battery, for which he was previously designated a sexual offender.

Please find attached a heavily-redacted 707 and the Information. 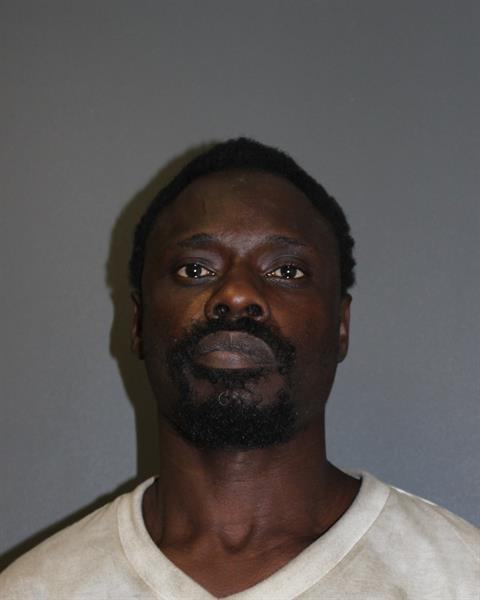