ST. AUGUSTINE – A St. Johns County Jury took just 30 minutes to convict a St. Augustine man of burglarizing a home and stealing electronics and jewelry. Chase Todd Cameron, 23, was caught on surveillance camera during the burglary and later confessed to taking some of the items. Prosecutors intend to seek a Prison Releasee Reoffender designation on Cameron which would require a mandatory term of imprisonment not less than 15 years, day for day. The maximum possible penalty Cameron faces is 20 years.

Cameron was previously released from prison on May 1, 2014 after serving 2 years for several prior Grand Theft convictions.

Assistant State Attorney Travis Mydock prosecuted the case. Seventh Circuit Judge J. Michael Traynor presided over the case and will pronounce sentence at a hearing set for August 14, 2015 at 9:00am. 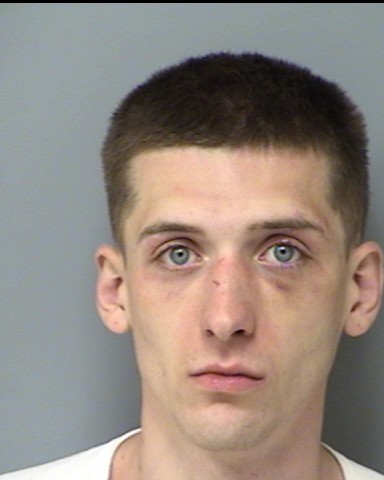