DAYTONA BEACH – A Daytona Beach man who was previously convicted on a DUI Manslaughter charge on April 10, 2015 following a trial by jury was sentenced to 15 years in a Florida prison facility today. May 29, 2015. Chadwick Dean Vogt, 43, received the maximum possible sentence allowed by law on the Second Degree Felony conviction.

On April 21, 2012, Vogt turned his 1990 Ford Bronco in front of a motorcycle driven by the Victim, Ernest Alan Smith. Smith was pronounced deceased on the scene. Vogt has a blood-alcohol level of .26, or more than three times the legal limit. Vogt’s criminal history includes a prior DUI, a prior reckless driving, and a prior soliciting prostitution conviction. Two of the Victim’s brothers testified at an emotional sentencing hearing recounting their brother’s love of motorcycles, fishing, and working as a security guard for Hospice of Volusia County. Ernest Smith was on his way to work the night shift on April 21, 2012, the night of the offense.

State Attorney R.J. Larizza had this to say following the sentencing, “This case was not the first time the defendant choose to drink and drive, and his level of intoxication was more than 3 times the legal limit.  It is disturbing to note the fact that this tragic and senseless death could have been avoided but for an alcohol tainted choice to drive while intoxicated.” 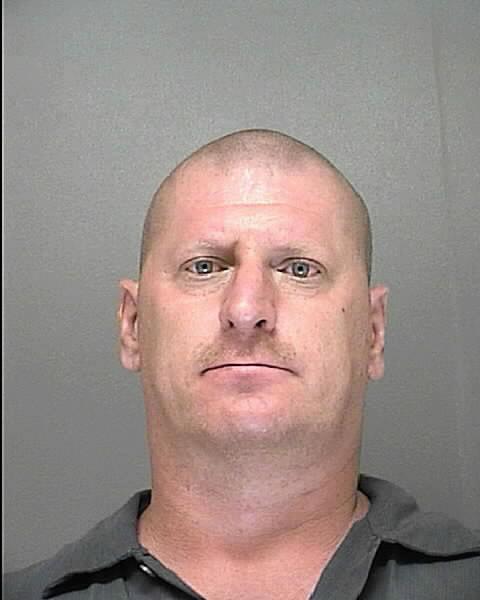