DAYTONA BEACH – A Daytona Beach man will spend the next 40 years in a state prison facility following his conviction on the charge of Second Degree Murder, a First Degree Felony. Isaac entered a plea of guilty to the amended charge for his role in the March 5, 2013 slaying of 17-year-old Holly Hill man. 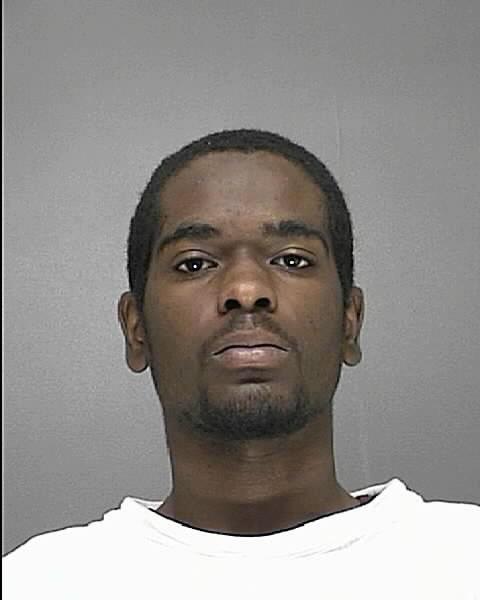