DeBary Man Sentenced to Life for Sexual Battery on a Child

DELAND – A DeBary man will spend the rest of his natural life in a state prison facility following his conviction on a Capital Sexual Battery on a Child charge. Jarod Hartshorne, 34, was convicted today, May 28, 2015 of the capital felony following a two-day jury trial in DeLand. Hartshorne was also designated a sexual predator. The Volusia jury deliberated for three hours before returning the guilty verdict.

Evidence presented at trial showed that Hartshorne repeatedly performed oral sex on a child. The Victim’s parent discovered the Defendant performing a sex act on the child in one particular incident and notified police. He was apprehended by the Volusia County Sheriff’s Office shortly thereafter. 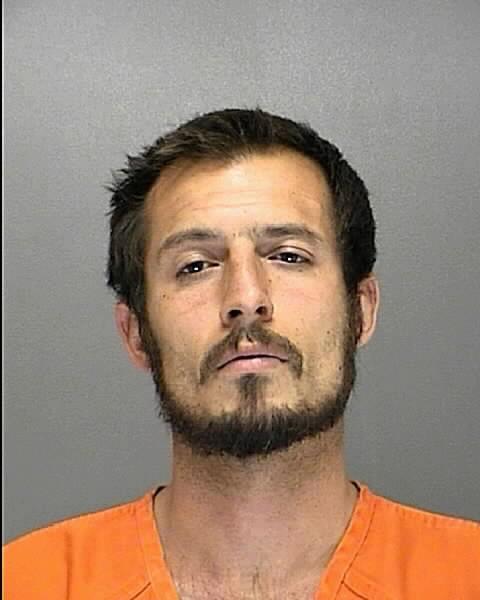