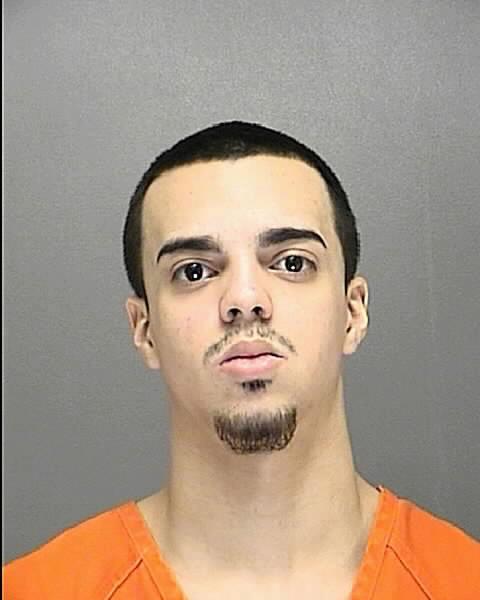 In April 2013, Christian Cruz and a co-defendant, Justin Charles, broke into the victim’s Deltona apartment. After beating him, they tied him up and threw him into the trunk of his car. Charles and Cruz drove to Sanford, Florida where they proceeded to remove him from the trunk and shot him once in the back of the head. He was later pronounced dead at Orlando Regional Medical Center.

State Attorney R.J. Larizza had the following to say about the case: “Our thoughts and prayers go out to the Victim’s family during this difficult time. The death sentence will not undue the harm and suffering of the Victim and his family, but it does hold the defendant accountable for his viscous and tortuous murder.”