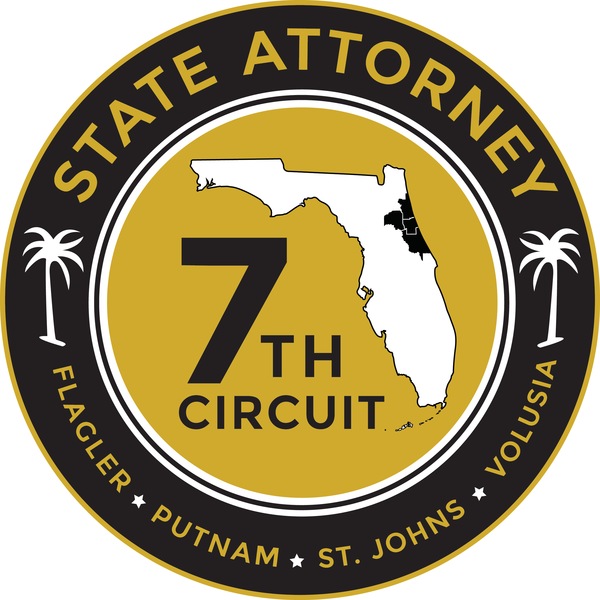 ST. AUGUSTINE – This morning, Kim Michelle Johnston was sentenced to fifteen years in a state prison facility for driving under the influence causing death and five years for driving under the influence causing serious bodily injury—both the maximum penalties under the law. These sentences will run concurrently. In addition, restitution was ordered and the exact amount will be determined at a later hearing. Circuit Judge Howard M. Maltz rendered the sentence.

On December 9, 2018, Johnston was driving under the influence on Interstate 95 when she struck the victims’ SUV. The SUV subsequently struck the guardrail and flipped over. One of the victims died while the other was seriously injured. Johnston’s blood alcohol level was 0.127.

State Attorney R.J. Larizza had the following to say about the case: “This senseless tragedy is a stark and striking reminder to not drive under the influence. It’s impossible to fathom the tremendous loss the family has experienced. The crime occurred virtually one year ago, and the family moves forward as the holiday season is upon them. All of us at the State Attorney’s Office send our thoughts and prayers out to the Family–and we wish for their holidays to be filled with peace, friendship and love.”